Looking at Colonial Cafe’s trendy new restaurant on Randall road in St. Charles – with their sophisticated lighting in the clouds and elegant ice cream staging areas – gives viewers no idea of the company’s long history and deep traditions in the Fox Valley.Having been "Scoopin’ Fun Since 1901," and having opened drive-ins in the late 1940s, Colonial opened its "Snappy Snack" concept in St. Charles in the spring of 1957. It served a limited menu, featuring "Tasty Burgers" for 16 cents each, "Krispy Fries" for 10 cents and fresh doughnuts for 59 cents a dozen. Ten stools lined the counter. Beyond the counter were the fountain and grill. The concept caught on and by 1959 Colonial was operating similar units in Geneva, West Chicago, Sycamore and DeKalb.

1959 – With the success of its Snappy Snack units paving the way for expansion, Colonial opened its new Ice Cream and Sandwich Shop with two soda fountains, an island counter and 46 stools. The menu featured 11 sandwiches, French fries, soup of the day, chili and a wide variety of fountain items. This was the location of the present Colonial Cafe & Ice Cream at 1625 E. Main in St. Charles. Grand Opening newspaper ads invited guests to "Drive Out" to see the Valley's newest ice cream and sandwich shoppe.

1978 – In the 1970s, Colonial’s emphasis was shifting from ice cream shops that served food to family restaurants that featured quality ice cream and fountain creations. As early as 1968, Colonial had replaced many of the stools in its first "restaurant" with booths and had greatly expanded its menu. Capitalizing on a trend toward family restaurants, Colonial opened its second full-service unit May 9, 1978. This is a facility corporate president Tom Anderson had built from the ground up. Colonial units now were serving a much larger variety of sandwiches, salads, dinners and breakfast items all day, as well as their ice cream creations.

1980s – Continuing to serve the Valley’s demand for family restaurants (and ice cream), Colonial opened its third full-service unit in 1981 at 1061 W. Galena Boulevard in Aurora, followed in 1983 with the conversion of the former Hobnail Restaurant at 1101 S. Washington Street, Naperville, into a Colonial property.

1990s – In 1995 Colonial bought the former Wags/Shoney’s on Route 38 in St. Charles near the boundary with Geneva, establishing an "East" and "West" presence in the community. The decade of the 1990s was when Colonial adopted a name change to Colonial Cafes and updated and expanded space in most of its units.

In 2005 Colonial opened its Algonquin Cafe on Randall Road near the Holiday Inn just south of town, bringing to seven the total number of cafes in the family business, operated continuously by the Anderson family since Simon Anderson began his business with a milk route in 1901.

In 2010 the Route 38 cafe was closed and relocated around the corner on Randall Road as Colonial starkly modern new concept, replicated in Crystal Lake in 2011. 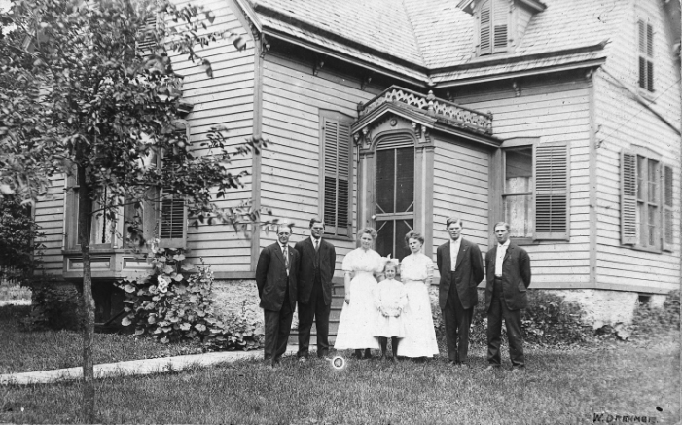 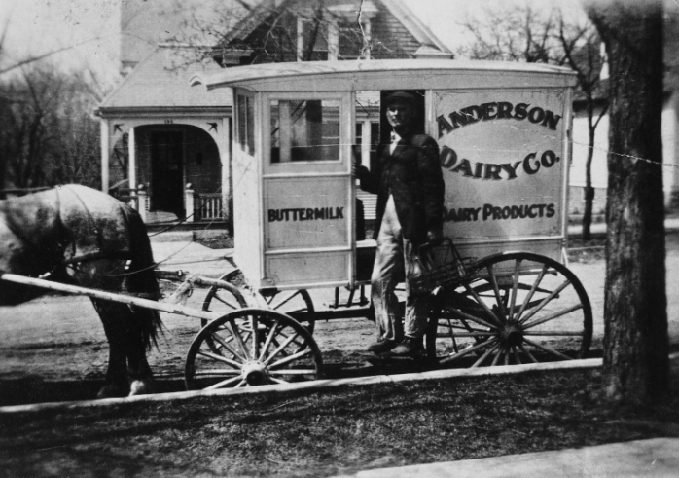 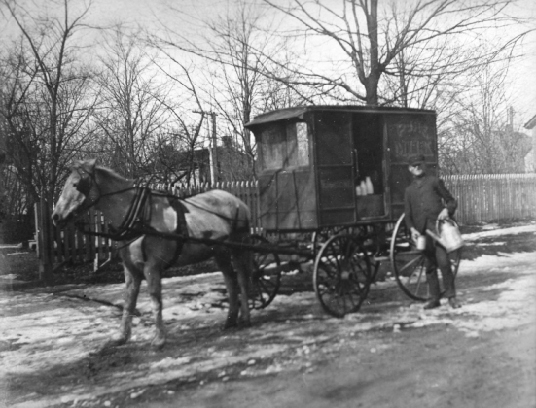 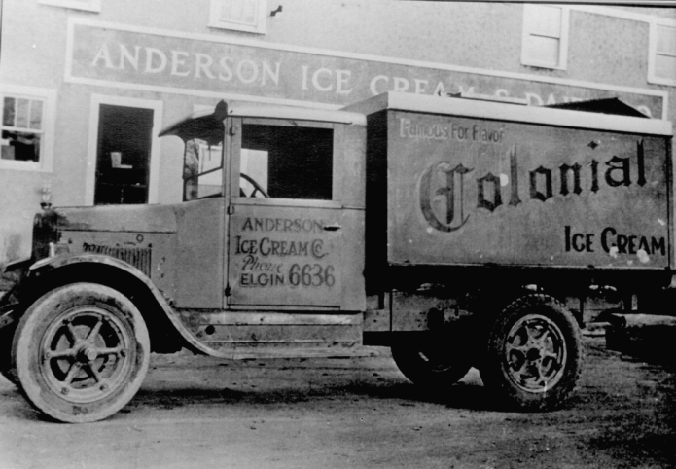 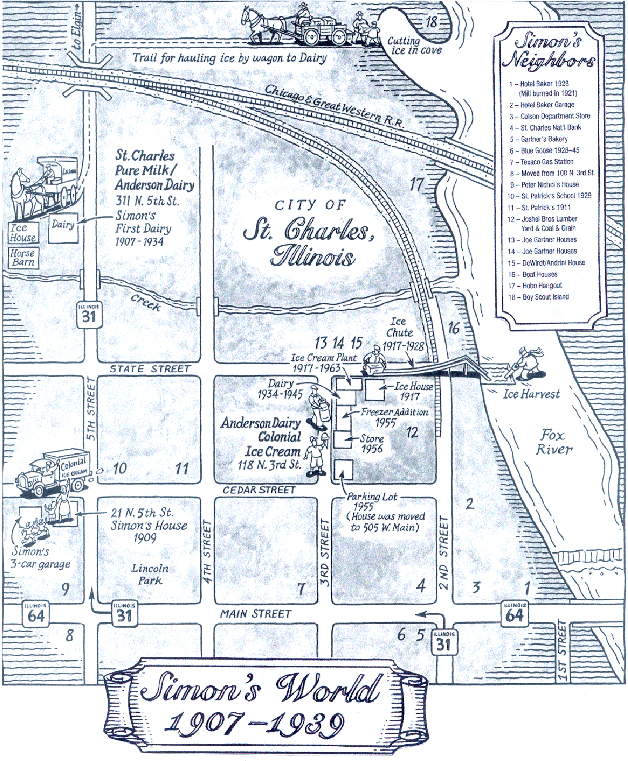 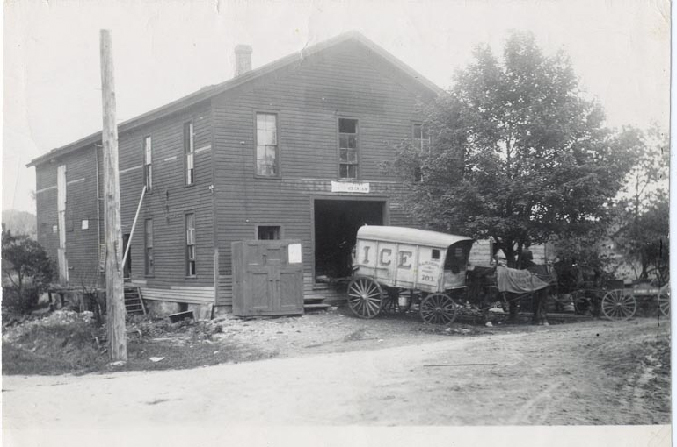 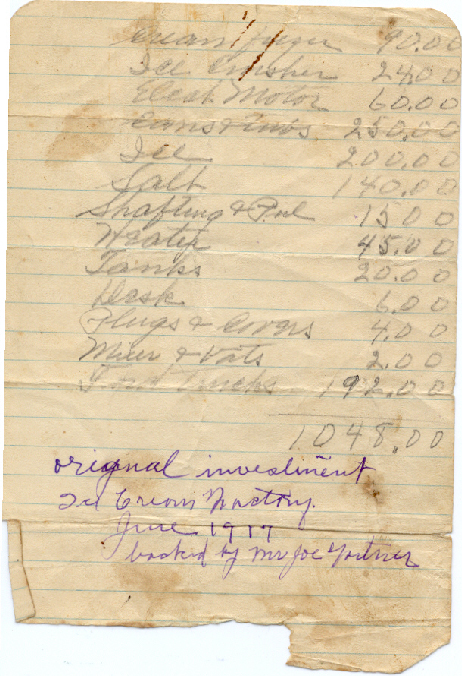 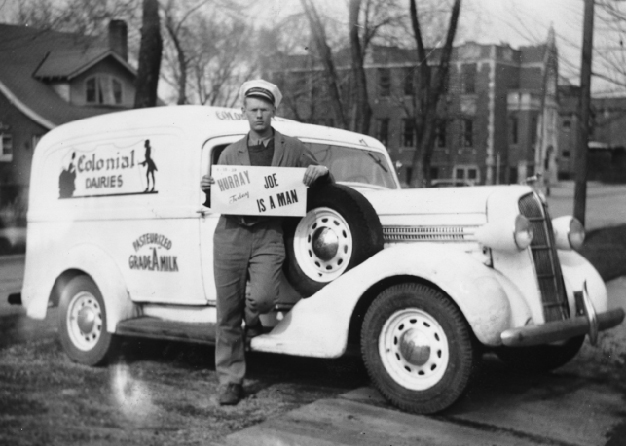 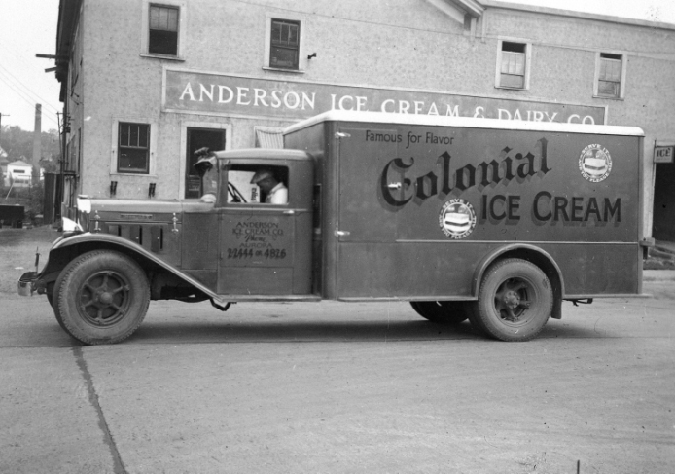 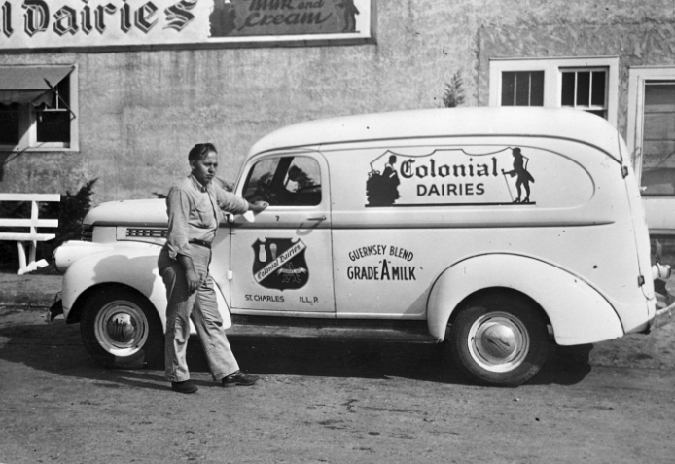 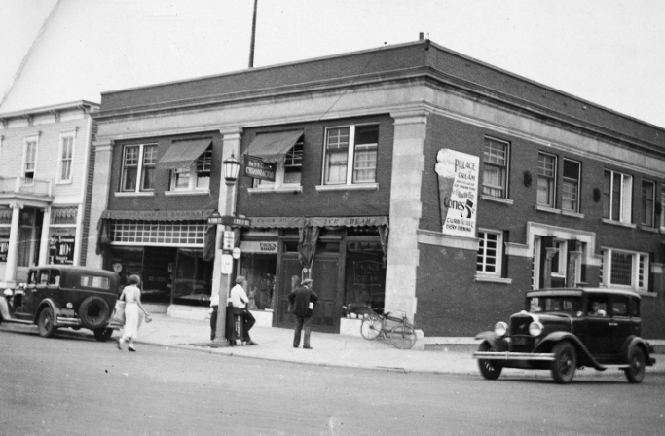 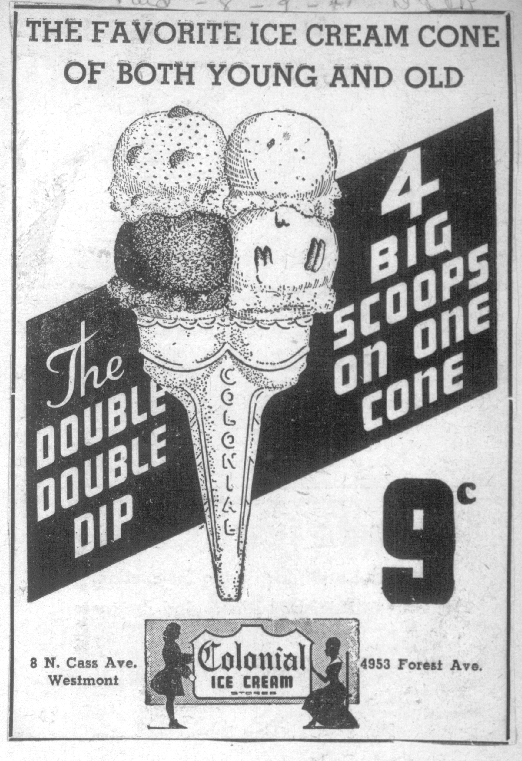 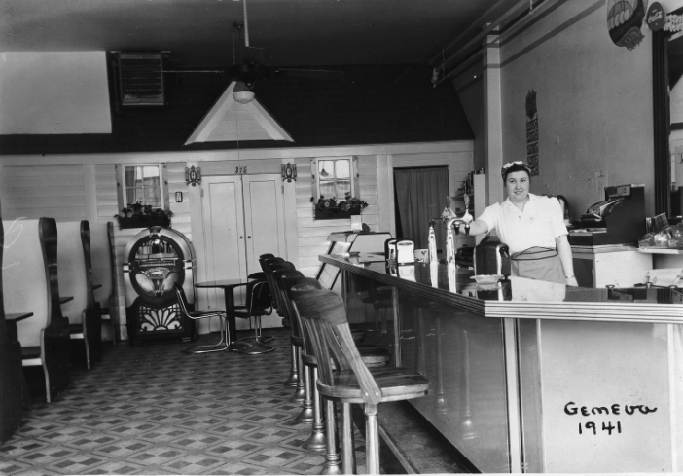 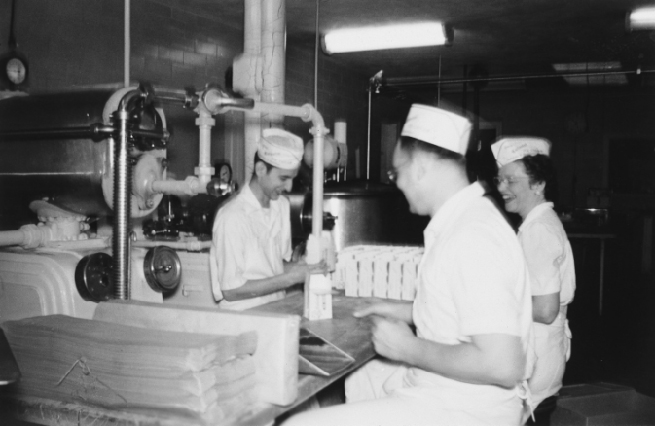 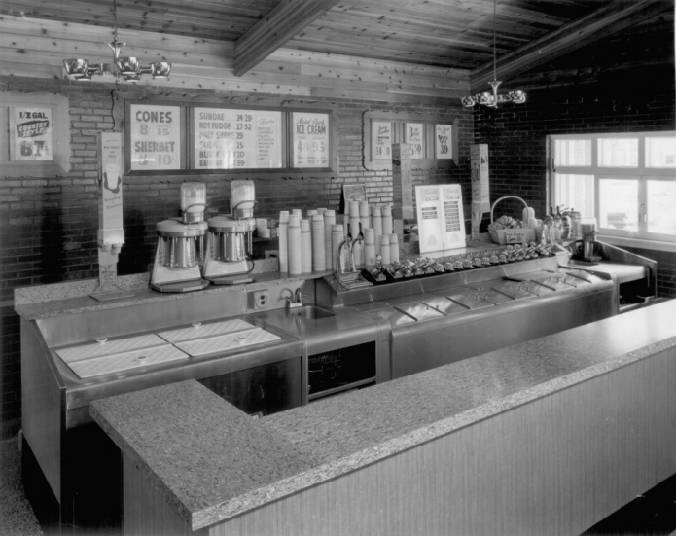 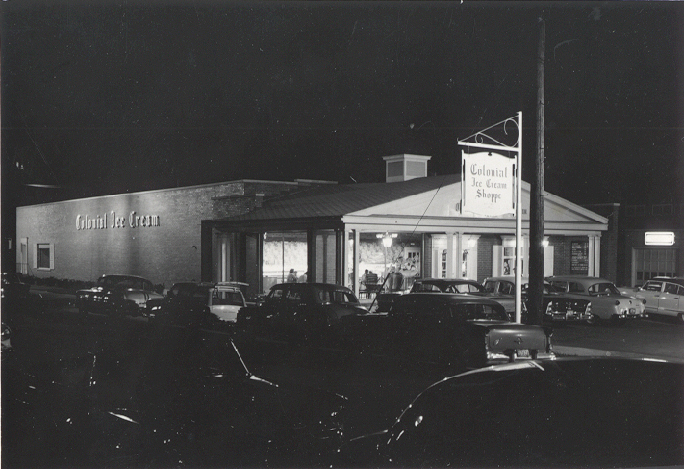 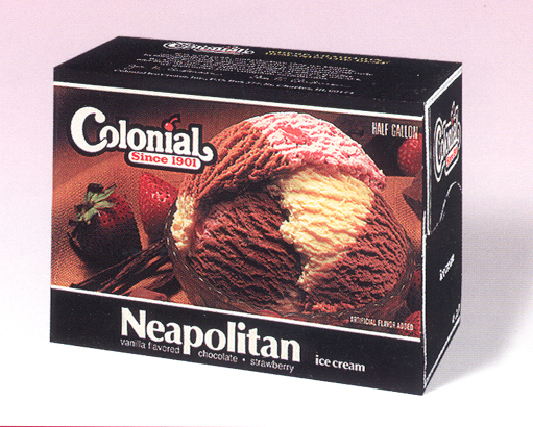 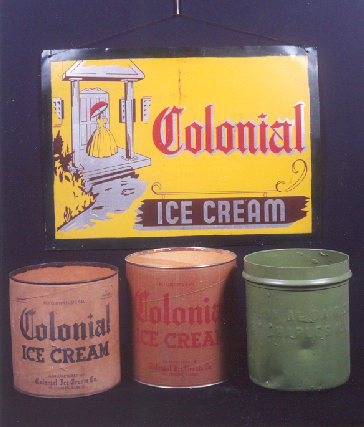 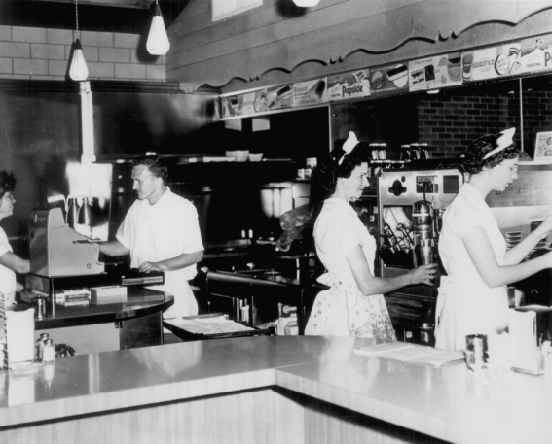 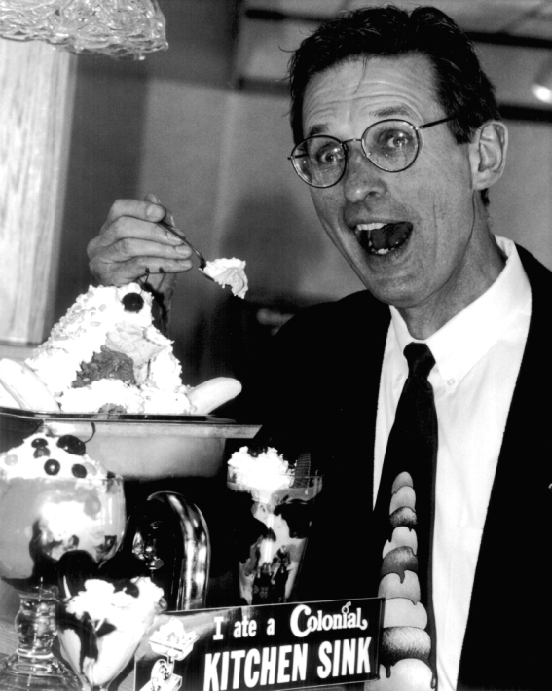 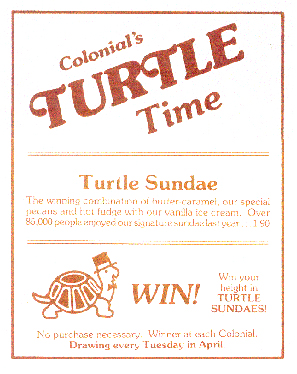 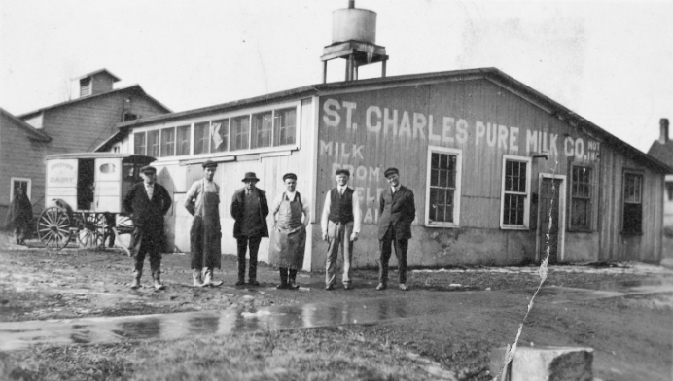 Have a happy memory at Colonial? Share it with us!